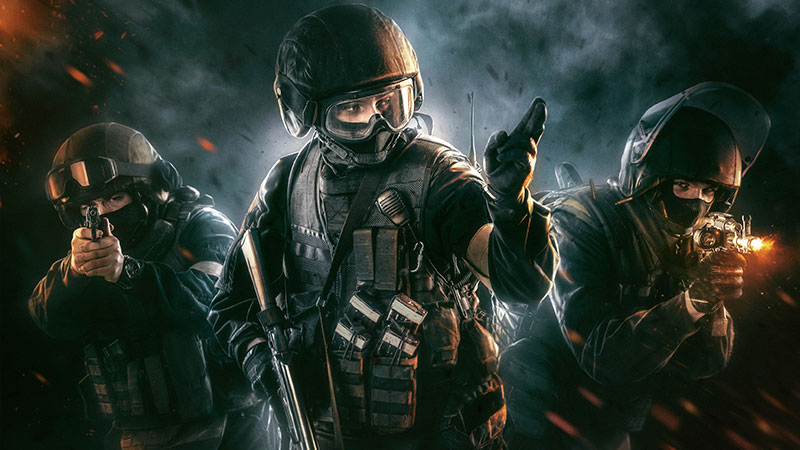 We’ve had many attempts for the look of Mulaka, the main character of our upcoming videogame that goes by the same name. So here’s a post showing a little bit of the design process and evolution we’ve experienced.

However, after deciding to have low poly art, and wanting to make Mulaka look mature, we quickly started searching for alternatives. And we really had a lot of shots!

This was the first attempt of a 3D model, a combination of various ideas which at the end resulted in a really alien-looking Mulaka.

After that we moved to a slimmer version of Mulaka. This is definitely the most low poly Mulaka of all.

Even though we implemented dynamic cloths on the robe and that kind of worked, we felt this Mulaka didn’t have enough presence as to be the main character. We felt players would easily get tired of it after a long time playing and looking at his back.

After that, the next Mulaka went through new sketching and stepped a little away from low poly. However this new Mulaka felt a little bit bulky and we had difficulties animating the cloths because there was no real body topology, only limbs.

So after all those tries, Fer Aguilera, our 3D artist, offered to work out a new Mulaka, taking it from the concept art and all the way to the 3D model. The result was really convincing. We have our main character defined.

This is Mulaka inside Unity, in a cave test level.

All I can say at this point is solid concept art is really important, and we are now giving it the attention it deserves 🙂

This is one of the very early Mulakas, a kid version which was used for a 3D sketch with a Ganoko (one of the boss enemies). Will it maybe serve as an NPC now? We’ll see.